Broadcaster Louise Minchin is set to celebrate the achievements of menopause friendly employers as she hosts the world’s first Menopause Friendly Employer Awards in London on September 22, 2022.

Louise has spoken openly about her own experience of working through menopause and has used her high profile to champion the health and wellbeing of mid-life women.

“It’s really important to consistently talk about menopause in the workplace because women going through this are right at the heart of business and community,” says Louise. “Likely to be at the top of their career path and with plenty of experience that is valuable to their employer, they are key people to keep. It would be a huge loss to a business if these experienced women felt they had to leave or move on: employers shouldn’t risk losing people for the sake of making some simple changes to help them manage better in the workplace.”

Louise struggled with two main menopause symptoms at work: hot flushes and brain fog. “Because of the public nature of my work, there was literally nowhere for me to hide – it was horrific,” says Louise. “As my menopause was affecting me at work, I had to say something. I was dreading having an awkward conversation with my boss but luckily it turned out to be fine.”

However, Louise knows that not all women are so fortunate. “I’ve spoken to many women who feared they would be judged, demoted or side-lined because of their menopause symptoms with many worrying that their responsibilities might be taken away if their employers thought they were no longer capable. I think it’s important for employers to make it clear that people won’t be discriminated against if they speak about their menopause symptoms.

“The more we speak about menopause in the workplace, the easier these conversations with bosses will become and that’s really important.”

Louise accepted the invitation to host the Menopause Friendly Employer Awards to help show the positive impact of having menopause friendly policies and practices and signpost employers to Henpicked: Menopause in the Workplace to find the right guidance, resources and training to achieve the all-important menopause friendly accreditation.

Advice to people working through menopause

As well as wanting to applaud menopause friendly employers, Louise has some advice for women working through menopause.

“Firstly, don’t panic!” she advises. “Have a really good look at the most common symptoms and be honest with yourself regarding what’s affecting you. You may not be getting hot flushes or brain fog, but that doesn’t mean you’re not experiencing the menopause: there are over 30 common and less common symptoms that can cause people problems,” she explains. “Having identified which symptoms are making things difficult at work, share your concerns with your boss and be very honest with them about what you think could help you cope better.”

As well as shining a light on those employers who have gone above and beyond in their quest to be menopause friendly, the Menopause Friendly Employer Awards will raise awareness and funds for two important charity partners and one education partner with 100% of the event’s revenue going to:

“I love the idea of the Menopause Friendly Awards and applauding employers who’ve made a commitment and made a difference,” says Louise. “I think we will learn a lot from hearing how they have successfully introduced menopause in the workplace plans.  It’s incredible to think we’ll be celebrating something that was a complete taboo even a couple of years ago!”

To find out more visit: https://menopausefriendly.co.uk/awards/ 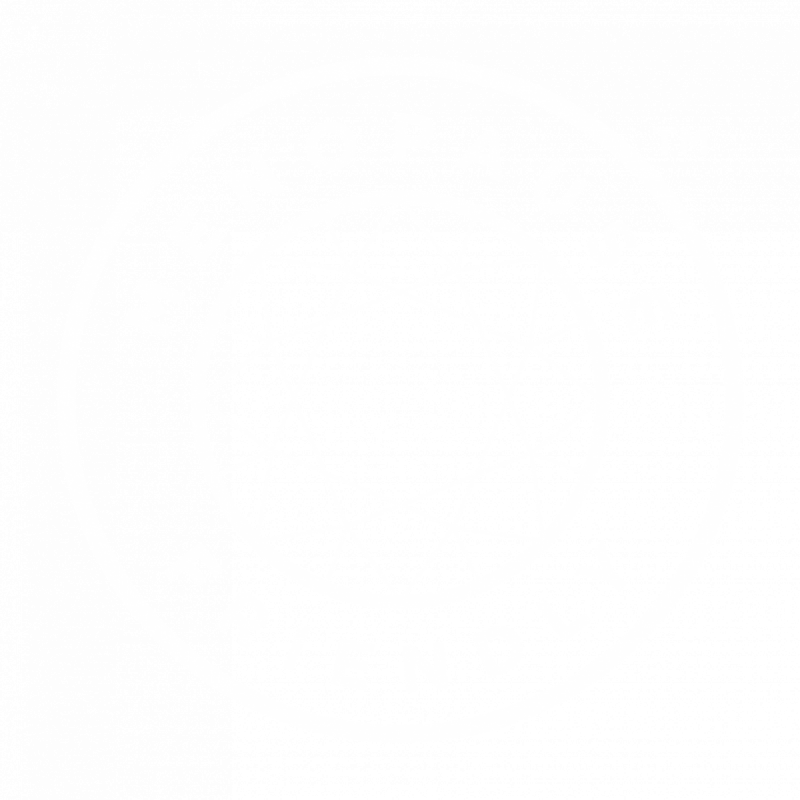